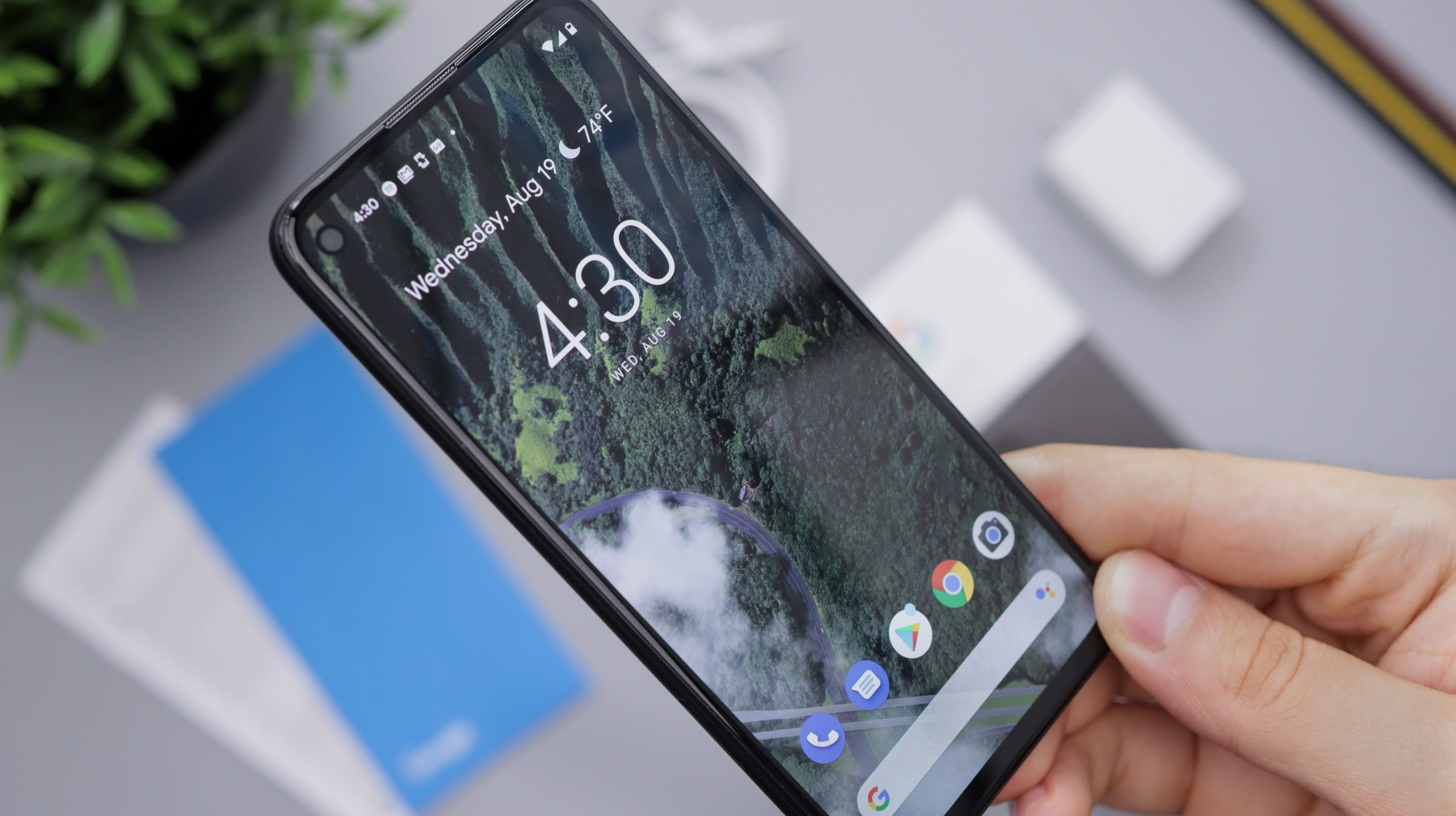 2019’s Google I/O dedicated considerable attention to Flutter. It consequently announced a lot of news about this technology. Here are a few things to note down:

At the same time, the rate at which Flutter apps are published on Google Play continues to rise. Flutter is a topic worth discussing and whether any mobile app development company decides to use it or not, if they wish to develop their app on a good footing or improve it, then they ought to know what Flutter is, understand its Pros and Cons as well.

Let us now start with its fundamental principles.

What does mean by flutter?

Flutter is app which is launched by Google software development kit (SDK) which gives developers a very good way for building and deploying mobile apps that are fast, visually attractive on both Android and iOS platforms.

Flutter is known to enable smooth and easy cross-platform mobile app development. No one does not need to develop an iOS and Android App separately.

Here are some more features about it:

Let us now read about the pros and cons of Flutter.

From the perspective of an app owner, here are some fundamental advantages Flutter has in its personality. It speeds up the mobile app development process, reduces app development costs, and helps the app development team create a good looking app UI with smooth animations.

Here are some deeper advantages of Flutter app owners should look at:

For developers, Flutter means faster & more dynamic mobile app development. They can easily make amendments in the code and see them right in the app. This is the so-called hot reload, which usually takes milliseconds and helps teams in adding features, repairing bugs and experimenting quicker.

This is one of the things making Flutter a lovable thing in mobile app development.

A single code for two platforms

Developers write just one codebase for two apps covering both Android and iOS platforms. Flutter has its own widgets and designs. Hence it is independent of platforms and developers have one code for both platforms.

If a company has the same app for two platforms. It indicates the least amount of testing and a faster quality assurance process. Due to one codebase, developers write automatic tests only once. Other than that, QA specialists have less work to do as they only have one app to check. Of course, if the apps have some differences, they need to be tested on both platforms.

Flutter apps work in a smooth and fast way, without hanging and cutting while scrolling.

Flutter is made to make customized widgets an easy process. The existing widgets can be customized easily too. This leads to creation of app designs loved by users.

The app UI remains the same on older device

The new app will look the same on old versions of iOS and Android. No additional costs are involved for supporting older devices. Why? Because Flutter runs easily on Android Jelly Bean and newer, as well as on iOS 8 and beyond.

It is perfect for a Minimum Viable Product

Flutter is no longer in the beta version. However, its support and developer libraries are not as rich and massive, as it is for native app development. It still needs continuous support for integration.

iPhone 13 survey: Everything you need to know