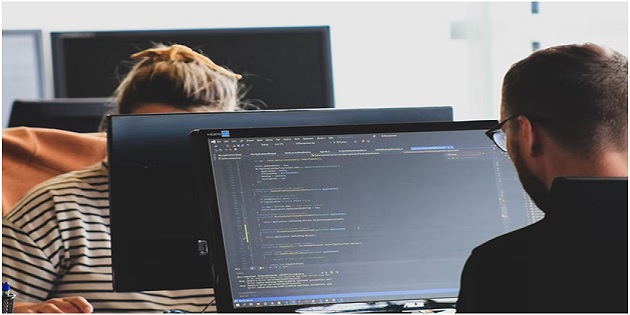 PKI implementation in the Cloud is a contemporary alternative to PKI deployment on-premise. It is a framework in which the complete PKI is housed on the provider’s servers, and PKI is offered to consumers as a service on demand.

The consumer gets all of the advantages of a full-fledged public PKI minus having to worry about the expenses of hosting, management, and physical administration. The Cloud PKI Company is solely responsible for the backed, including installation, maintenance, security, and backups.

Only the PKI that is required for the customer’s business is delivered. Here is everything you need to know about cloud-based PKI implementation.

Cloud-based PKIs, unlike their on-premises equivalents, are externally hosted PKI services that provide PKI functions on demand. By removing the requirement for enterprises to build up any infrastructure in-house, the cloud-based strategy substantially decreases the strain on them — financially, resource-wise, and time-wise.

The service provider is responsible for all PKI maintenance while assuring scalability and availability, resulting in a hassle-free and effective service.

Another benefit is the capacity to scale to meet the organization’s expanding demands. The service provider handles all additional requirements, like software, hardware, backup, disaster recovery, and other infrastructure, which might otherwise be a nuisance for proprietors of on-premises PKI solutions. 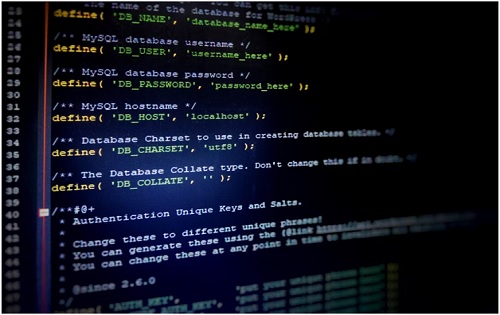 PKI can be leveraged in several ways to benefit the organization. Data security is of utmost importance in each cloud based PKI option, and a properly functioning PKI is a must. Here are the following options for cloud-based PKI.

This is the most basic cloud-based PKI deployment option, suitable for small-scale company models. Root CA is deployed on-prem and offline in this technique, just as traditional PKI.

The issuing CA is hosted in the Cloud and serves as the principal enterprise CA for issuing certificates to end-users. Managing and maintaining virtual machines and certificate authorities is done using cloud providers.

In this architectural model, the simple model is expanded for more security. The Root CA is kept offline and on-premises. One of the CAs is located on-prem while the other is in the Cloud, and they are both online.

The Root CA is on-premises and offline in this paradigm. A Policy CA or Intermediate CA is added to the system (kept offline and safe) where issuance and application policies can be clearly defined. In an issuing CA, the Policy CA will select which policies will be released and how they will be issued.

This framework is very similar to the previous three-tier model. Both the Root CA and Policy CA are on-premises and offline. Two certificates are issued, one on-premises and the other in the Cloud, to cater to different use cases.

Policy CAs will specify explicit policies, and Issuing CAs will issue certificates based on those policies.

With cloud-based PKI, the whole hierarchy of CAs for issuing various certificates may be established with minimum work and in less time via the PKI service provider.

Enterprises do not need to join up with CA suppliers separately; the PKI service provider interfaces with numerous CAs and administers everything on the backend, requiring no work on the customer’s part.

This framework simplifies the setup and maintenance of complicated infrastructure and boosts operating efficiency.

Enterprises can build up the root CA remotely with the maximum level of security using cloud-based PKI providers. All root CA formation tasks, such as critical ceremonies, are also done remotely and safely.

According to a recent survey, today’s average firm employs 88,750 keys and certificates to encrypt data and authenticate systems.

The CA key pair is also created on the target device or kept in sophisticated and secure storage devices, eliminating human access to the key and preventing key roaming and potential vital compromises.

Furthermore, automation-enabled cloud-based PKI solutions aid in enforcing a uniform PKI policy for the use of certificates and keys, enhancing security and regulatory adherence.

Infrastructure With High Availability And Scalability

The number of digital certificates utilized in an organization grows as new use cases develop and certificate lifespans are shortened. With cloud-based PKI, businesses may have a flexible PKI that can scale up and down on-demand without disrupting operations.

The capacity of cloud-based PKI is unlimited, and it may be scaled up or down depending on company demands. Organizations do not need to plan on revamping their infrastructure to reach scalability when infrastructure changes are handled solely by the PKI service provider.

A Simplified Approach To Managing And Operating PKIs

Enterprises don’t have to worry about installation and management because the cloud PKI service provider hosts and manages all of the hardware and software components of PKI. For businesses, this dramatically simplifies PKI processes.

Modern cloud-based PKI solutions also include integrated certificate lifecycle management (CLM), which automates the whole certificate management lifecycle, from discovery to enrollment to renewal and revocation, regardless of which CA issued the certificates. This makes PKI management and operations easier for businesses.